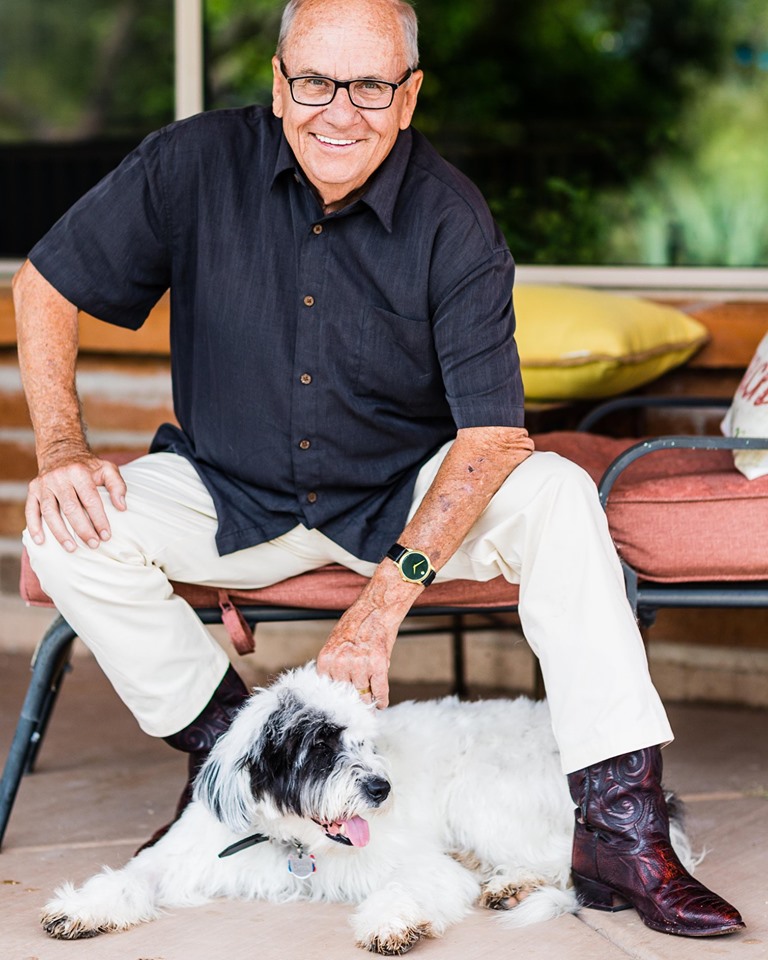 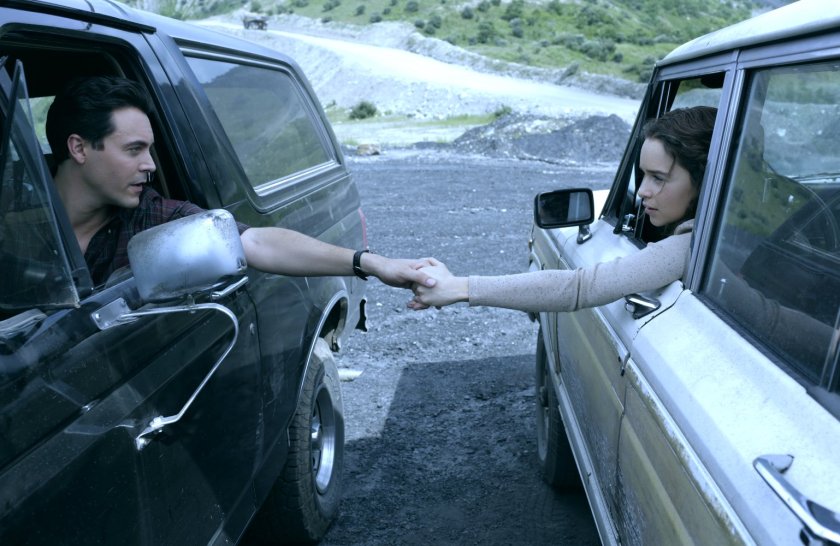 Both Variety and The Hollywood Reporter assigned British reviewers to the online release of Above Suspicion in the UK.  The reviews are now starting to trickle in after the movie was released there, and they basically say that Emilia Clarke walks away with the movie. (The date for the U.S. release still hasn’t been announced.)

I have reservations about all of the Brit reviews. The savviest, I think, is in a London-based serious film site with the odd name of HeyUGuys. Here’s reviewer Alex Clement on Clarke, who plays the doomed coal-miner’s daughter Susan Smith:

“… Clarke gives an astounding performance with her thick Kentucky accent and her flare for creating dramatic effect. She naturally brings the character to life, making us forget that she’s playing someone real, far from the pristine Queen she’s used to playing for over a decade. Instead we see the grunge and dirty -looking junkie who doesn’t care about getting her hands dirty or throwing a few punches or two in retaliation. In contrast to this, we have Mark Putnam who brings a mixture of things to the table; mystery, darkness, sexiness and an overwhelming sense of power. ..

“…I feel we are finally able to put Susan’s case to rest – she now has her story told and it won’t be forgotten.”

Here’s the link to that review.

Meanwhile, I have a few little notes, as they say, on this Variety review by Guy Lodge:

It’s probably pointless for me to complain about a movie review exhibiting a snotty attitude that  the story is “lurid” in the usual pulse-throbbing true-crime mode — without the reviewer having read the 300-plus page book on which the movie is based. I certainly don’t expect a Variety reviewer to have read a book, but I do expect him to have understood a movie.

This review — which is in fact largely favorable — blithely asserts that “there may not be much dignity to be scrounged from the tale of a naive, drug-addicted FBI informant who sleeps with — and is subsequently killed by — her supervising agent.”  But in my opinion, Clarke does brilliantly imbue the character of pitiful Susan Smith with genuine human dignity, which she drew from the sad, doomed and fully realized character of Susan whose tragic life-story is woven throughout my book. As I admiringly told Emilia Clarke on the set in Harlan, Kentucky, “You are bringing that poor girl back to life.”

I have seen the movie. I think it’s beautiful and enormously moving.  I also watched it being made on location deep in the coal-mine mountains of eastern Kentucky. I’m pretty sure that this reviewer is mostly interested in signaling his virtue —  sneering at those dreary, lurid true-crime TV series (the breathless and definitely lurid “I’ll Be Gone in the Dark” currently on HBO being the latest), and not so much in understanding the historically sad milieu and woeful human tragedies that the director Phillip Noyce worked mightily to present in “Above Suspicion,” with a script by Chris Gerolmo. Noyce did this skillfully in a two-hour movie, without the benefit that a book has in braiding rich back-story throughout.

Realizing that snotty journalism has become endemic, I was nevertheless amused by this risible last sentence in the Variety review: “Like many a paradoxical true-crime entertainment, “Above Suspicion” has scarcely more than a tabloid’s passing interest in the life behind the death.”

Actually, this story barely made a ripple in the national media when it occurred 30 years ago, obscured as it was in the mountain hollows of Appalachia. It certainly was too complex for “a tabloid’s passing interest.”

I did, incidentally, like this part of the Variety review:

“…It’s left to the glimmers of girlish good humor in Clarke’s performance to suggest what other, better life might have awaited Susan had she not been born, under-loved and under-protected, into mining-town hardship, had she not married abusive drug dealer Cash (Johnny Knoxville, effectively stunt-cast) in her teens, and had she not continued living under his roof after their acrimonious divorce. A flinty relationship with her beautician sister (an underused Thora Birch) fills only a few colors into her backstory. Yet the film’s on-location Kentucky shooting, combined with Dickon Hinchliffe’s stark, plucked-strings score (reminiscent of his own work on “Winter’s Bone”), nails down a suitably oppressive sense of place, and of space closing in. …”

This review in the UK film magazine Empire says something about the movie that I think is dead-on:

“… It’s an enveloping if stately paced thriller that doubles up as a portrait of a broken America: one where impoverished people fall into addiction, then into crime and finally into the witness stand, only to be failed by the people meant to protect and serve them….”